A Painter, Draftsman, and Draftsman of Concrete Art

Paul Uwe Dreyer (b. 1939, Osnabrück; d. 2008, Stuttgart) taught painting as a professor at the Staatliche Akademie der Bildenden Künste Stuttgart for more than three decades. His oeuvre shows the hallmarks of geometric constructive art: inspired by subjective experiences of reality, Dreyer’s compositions visualize the dialectics of organizing principles and their potentials for variation, a guiding interest that is already evident in his early work since the 1960s and especially in the pairs and series of pictures he begins creating in the early 1970s. His art unfolds a fascinatingly dynamic yet nonhierarchical dialogue between colors, surfaces, and lines. The chronological catalogue raisonné reveals the consistency with which motifs evolve from his early to his late oeuvre, from architectural, figural, and ornamental tokens through elements resembling symbols and icons to complex penetrations of spaces. 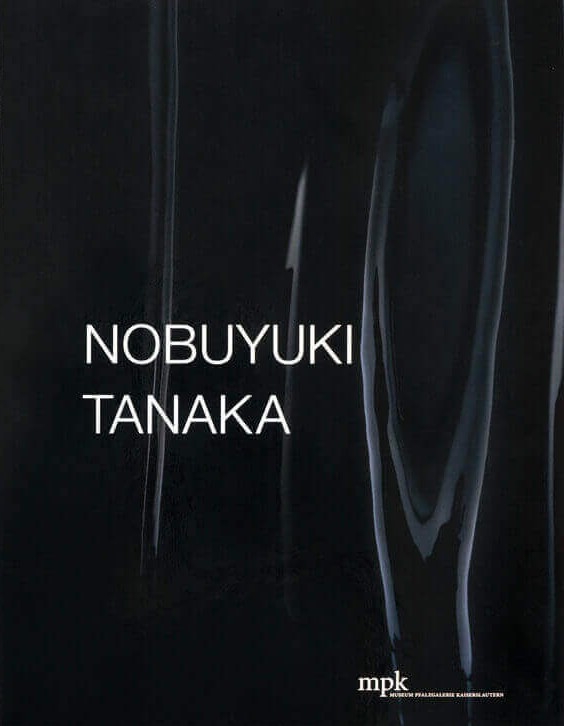