Drawing on the Past to Build a Better Future

Beate Passow (b. Stadtoldendorf, Germany, 1945; lives and works in Munich) creates installations, photodocumentaries, and collages that seek to salvage her subjects from oblivion, though as she sees it, her art is an effort to come to terms not so much with the past as with the present. When her compositional inventions touch on painful memories, their objective is not to arrive at new insights. Rather, she aims to uncover visible and verifiable states of affairs and throw them into sharp relief. In her cycle of pictures Monkey Business, the artist unfolds a mysterious fairy-tale world with a political edge. Strange animals and mythical figures populate the large-format black-and-white tableaux, which a closer look reveals to be woven tapestries. The unusual protagonists roam readily identifiable locations: Gibraltar, New York’s Wall Street, Brussels, or the island of Lampedusa. Behind these ostensibly simple facts of geography loom the darker aspects of contemporary European politics: Passow’s work calls for a debate on the systems, economic structures, and political movements that rule the continent. 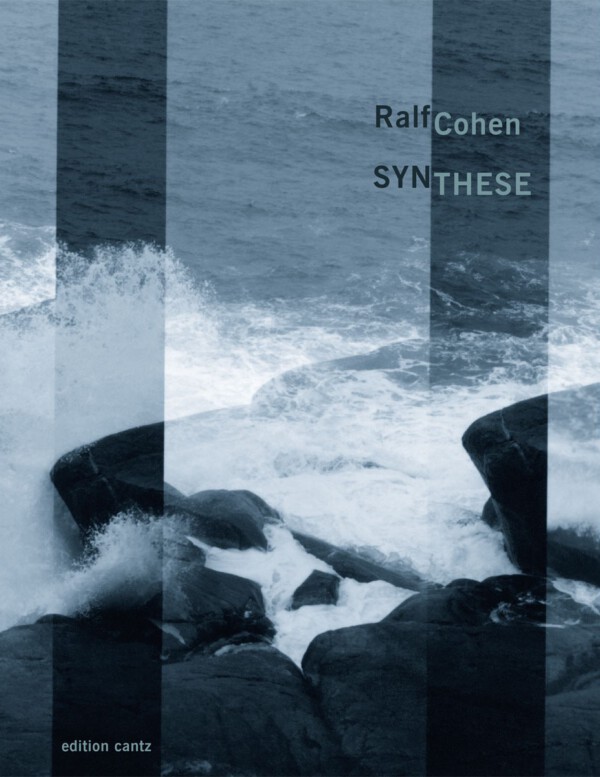