In the Footsteps of Ludwig Mies van der Rohe

In her photographic works, Arina Dähnick (b. 1965, Krefeld; lives and works in Berlin) deals with urbanity, spatial reality and visual perception. She discovered the architecture of Ludwig Mies van der Rohe in 2012, when, after a thunderstorm, she perceived the Neue Nationalgalerie in a both fascinating and paradoxical spatial experience of boundless vastness – and a simultaneous feeling of being held. From then on she photographed the building under various conditions until its closure in 2015, afterwards following in Mies van der Rohe’s footsteps from Berlin to Brno, from Chicago to New York. Dähnick captured his most famous buildings – including the Villa Tugendhat, the Seagram Building, and the Lake Shore Drive Apartments – in impressive photo series, which have been exhibited during the Chicago Architecture Biennial amongst others. The book was awarded the silver medal of the Deutscher Fotobuchpreis. 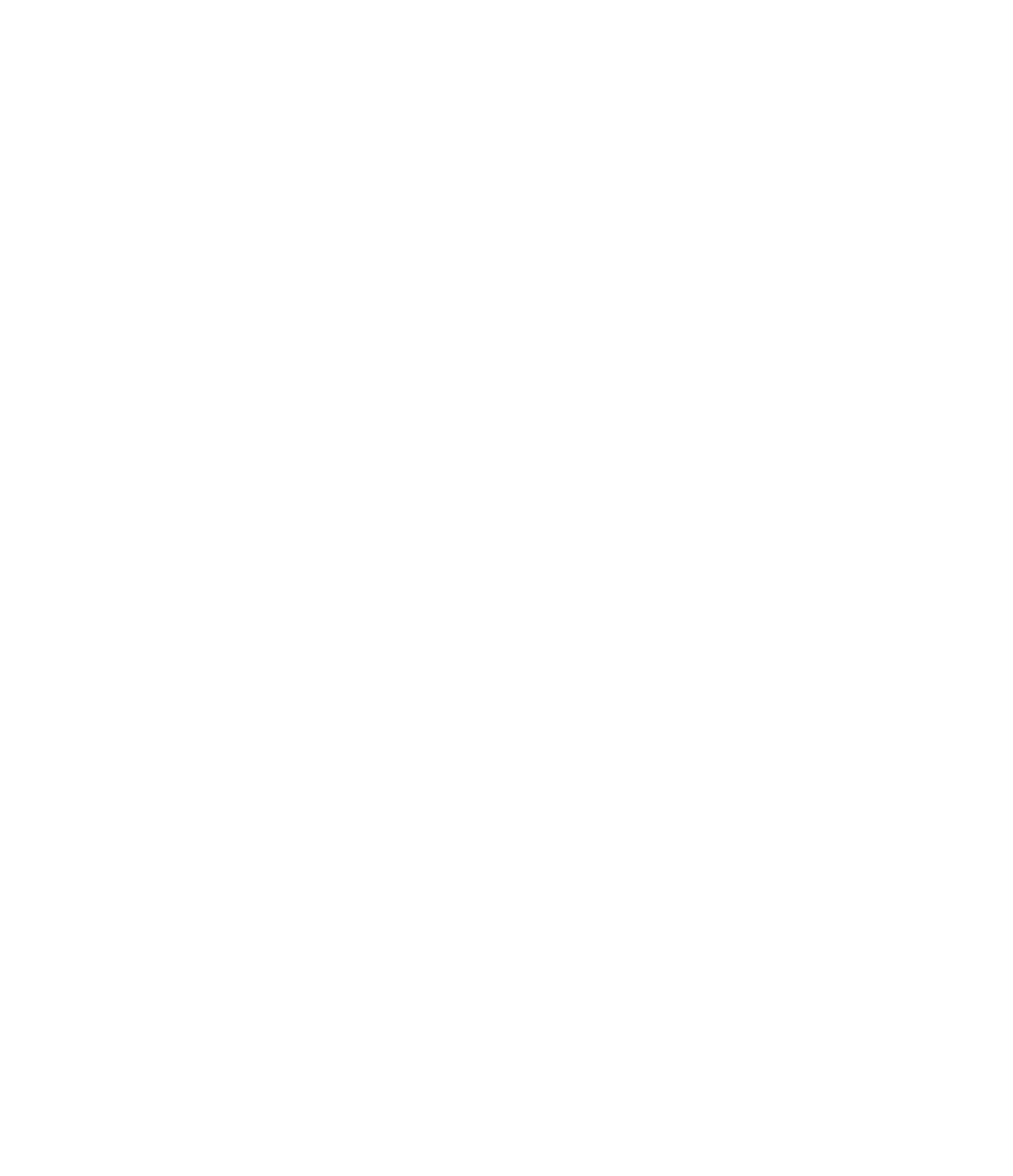