As a sculptor, Tamara Suhr (b. 1968, Tübingen; lives and works in Ludwigsburg) has devoted herself unswervingly to the human figure. Her subjects are figures of children whose hesitancy always embodies a certain curiosity, a sense of expectation. In their form reduced to the essential, indeed almost archaic, they radiate calm and serenity—supported by balance with regard to both the motif and possible associations. In their small size and vulnerability, Suhr’s figurative sculptures, painstakingly crafted in bronze, seem apparently in need of protection, yet they appear strong and courageous. They stand, gaze, crouch, fish, swim or balance. They are present, in the here and now, a symbol for the children of the world. 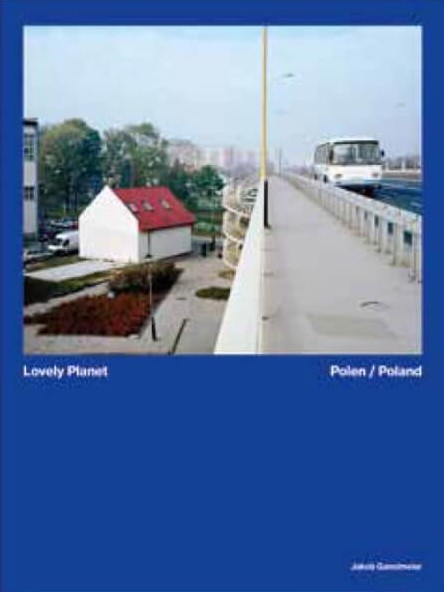